An illicit discharge is defined as any discharge to the municipal separate storm sewer system that is not composed entirely of storm water, except for discharges allowed under a NPDES permit or waters used for firefighting operations. These non-stormwater discharges occur due to illegal connections to the storm drain system from residential, business, or commercial establishments. As a result of these illicit connections, contaminated wastewater enters into storm drains or directly into local waters before receiving treatment from a wastewater treatment plant. Illicit connections may be intentional or may be unknown to the owner. 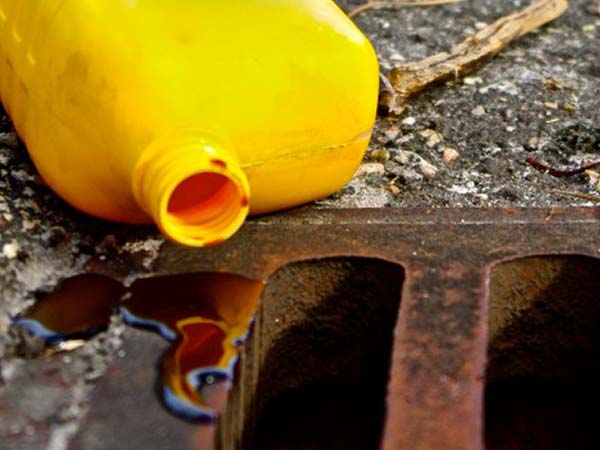 Do not put oil or any other chemical into a catch basin. 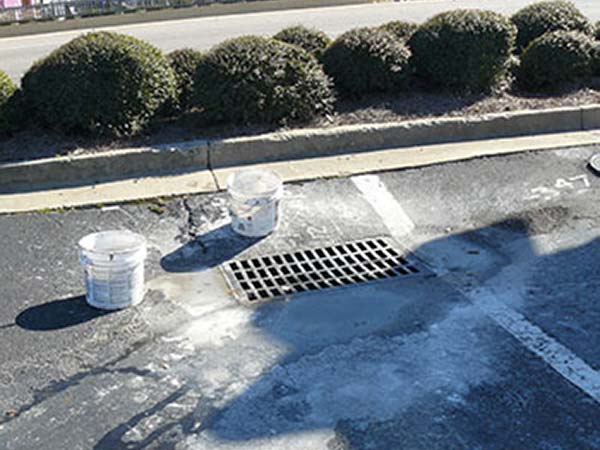 Do not put any wash water into a catch basin. 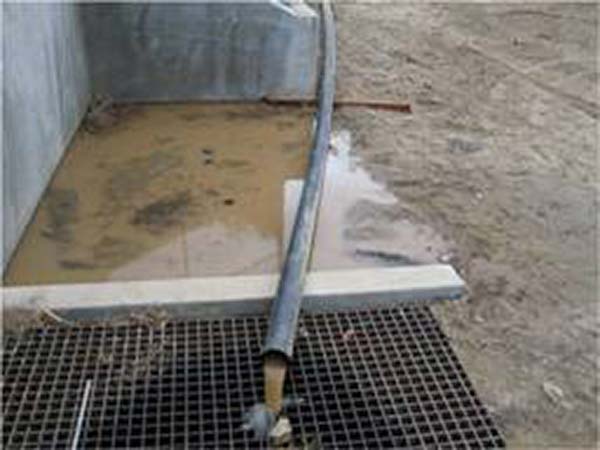 Do not discharge a hose directly to a catch basin. 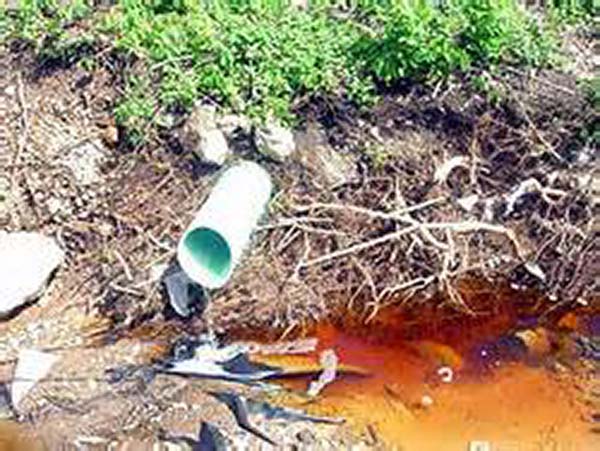 Only clean storm water can be put in the storm drainage system.

Improper discarding of grass clippings in areas such as ditches and streams will result in many problems within that particular setting. Grass clippings contain a large amount of nutrients including phosphorous, which can cause an increase in algae growth within the stream and receiving body of water. Nutrient input can reduce dissolved oxygen levels within a water system, which is necessary for biodiversity. Grass disposal on the banks of ditches or streams can kill vegetation, which degrades bank stability and eventually forms blockages. Grass that is deposited on the ditch bottom can also create a blockage in the stream. The City of Oregon, governed by an Ohio EPA Phase II Stormwater permit, encourages proper disposal of grass clippings, including alternatives such as composting, or mulching. Also, the City’s waste collector, Republic Services, allows for grass clipping pickup with normal garbage collection. (Not to exceed 40 pounds per bag) Working together, we can continue to improve the water quality of this delicate area. 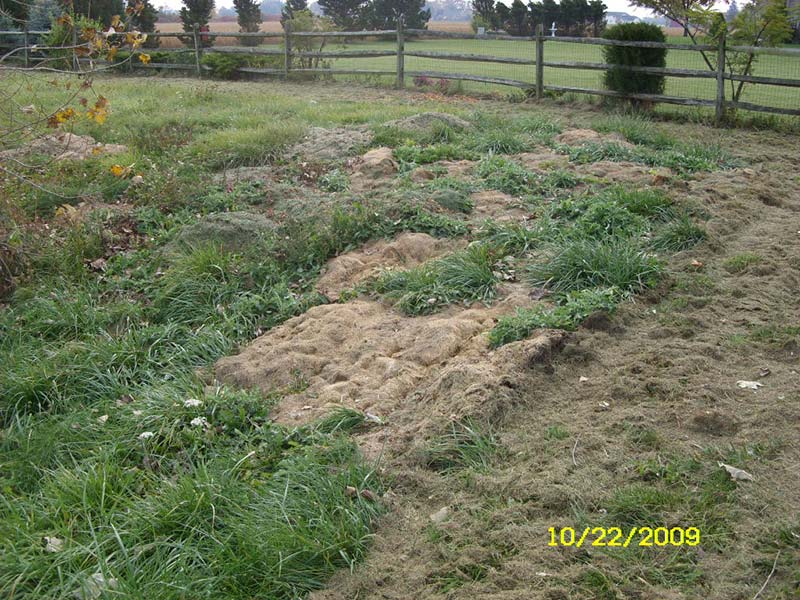 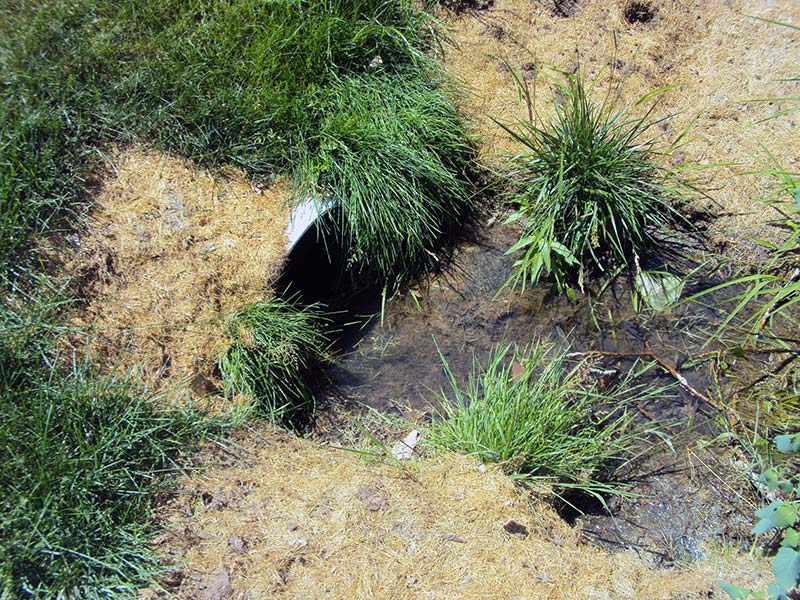