Oregon tap water continues to surpass all federal and state drinking water standards. Below you will find links to the previous 3 years of our Consumer Confidence Reports and last years Tap analysis. Inside you will find the results of the endless testing performed on the tap water supplied by the Oregon water plant. This will give results to federally mandated testing and aspects of our water treatment plant.

Built in 1963, The Oregon Water Treatment System consists of the following sections:

Located in Lake Erie about 16 feet deep and 1.5 miles from shore is Oregon’s intake crib. The Crib is totally submerged and connected to the City’s Low Pressure Pumping Station located near Anchor Point Marina. The intake line is 48 inches in diameter and draws millions of gallons of water out of the lake for use by the citizens of Oregon and surrounding communities.

After lake water flows into the Low Pressure Pumping Station through the raw water intake line, the water is pumped to the water treatment plant on North Curtice Rd near Maumee Bay State Park. The pump station can be either locally or remotely operated by signals sent from the water treatment plant. The pumps located at the station range from 8 million gallons per day (MGD) to 17.2 MGD. Activated carbon is fed at this location to address taste and odor causing agents in the raw water. The building also contains an auxiliary power plant capable of generating total electrical power for the station. Since the onset of the Zebra Mussel infestation in Lake Erie, it is necessary to feed potassium permanganate to limit their growth in the intake conduit, the low pressure force main and the suction wells.

Raw water is transported from the Low Pressure Pumping Station to the Water Treatment Plant through 5 miles of 36 inch diameter pipe. The plant has been expanded to treat 16 million gallons of water per day (667,000 gallons per hour), and we’ve also upgraded our security. Continual monitoring of the chemical feeders and raw water by the plant’s operators insures optimal treatment of the water. Lime and soda ash is used for softening, alum for coagulation, carbon dioxide for neutralizing excess lime in solution and chlorine for disinfection are the primary parts of the treatment. Fluoride is also added in one of the final stages. The water is filtered through 8 rapid sand filters, then stored in 2 underground clear water reservoirs with a combined capacity of 7.5 million gallons. The main treatment plant also has an auxiliary power generator that will allow the plant to run uninterrupted should the normal power supply not be available. The water is drawn out of the clearwater reservoirs with any of the 6 high pressure pumps that pump into the distribution system. These pumps range from 2 MGD to 8 MGD.

The City of Oregon has 2 elevated storage tanks. The Coy Rd tank holds 1 million gallons of water and the Lallendorf Rd tank holds 2 million gallons of water. These tanks are connected to the water plant through a 15 mile loop of pipes which range from 48 inches to 20 inches in diameter. Tied into this main loop, or trunk lines, are many more lines which reduce in size to a diameter of 6 inches. These smaller lines are, for the most part, where the consumers tap in for their water. There are approximately 125 miles of underground water lines that continually carry water to the consumers.

The City of Oregon has completed a five phase approach to expand the plant to 16 million gallons per day.

Phase 1 was the construction of an additional 8 MGD of new filter capacity and installation of a new 8 MGD high pressure pump. This phase was completed in September 2001.

Phase 2 was by far the largest phase and increased the plant capacity to 12 MGD. It includes a new chemical building and 4 MGD additional flocculation and settling capacity in addition to new chemical feeders. This phase was completed in August 2002.

Phase 3 was not to increase the capacity, but to update the existing plant’s basin design and feeders. The additional capacity from Phase 2 allowed the original plant to be drained and the work done. This phase was completed in March 2004.

Phase 4 completed the plant expansion and brought the capacity up to 16 MGD with an additional 4 MGD of flocculation and settling basins added to the Phase 2 chemical building. This Phase was completed in December 2004.

Phase 5 was the installation of a computer system capable of performing many tasks. It will handle data by collection, logging and charting when necessary. It also automated some routine plant functions. Changes in the required dosages of the various feeders are made from a central console. It monitors water quality parameters and provides alarms before action levels are exceeded. This project was completed in May 2005.

People often wonder about the process their water goes through before it becomes “potable”. Our treatment begins as the water enters the intake, below the surface of Lake Erie, where Potassium Permanganate is fed to control Zebra and Quagga muscle growth at the intake and throughout the raw water piping. Permanganate is also beneficial for the reduction of organics in the raw water. The second step is the addition of Powdered Activated Carbon in the raw water. Carbon helps the taste and odor of the water by adsorbing the organics in the water that cause the taste and odor.

Once the water is pumped to the treatment plant, aluminum sulphate is fed to begin the flocculation process. This process removes the turbidity, or dirt particles from the water by changing the natural charge of the particles to allow them to cling together, similar to “static- cling.” Lime is added after the alum to soften the water and to help with the flocculation. This reaction takes place in a flocculation basin where large horizontal paddles turn very slowly to allow these particles to stay suspened and bump into each other to form even larger groups called floc. This basin is divided into three sections in which the floc increases in size throughout each consecutive section. Once through this basin the water moves slowly into a settling basin where the floc particles are large enough to settle to the bottom. The next phase of treatment is recarbonation. Here, carbon dioxide is applied to the water to bring the PH of the water down to the level where it will be most stable in the distribution system. After this stage, the water then continues on into the filter room where it flows through large sand filters where any remaining particles are removed. From there, the water is chlorinated and flouridated before it flows into the underground reservoir for storage until it is pumped out to the city. 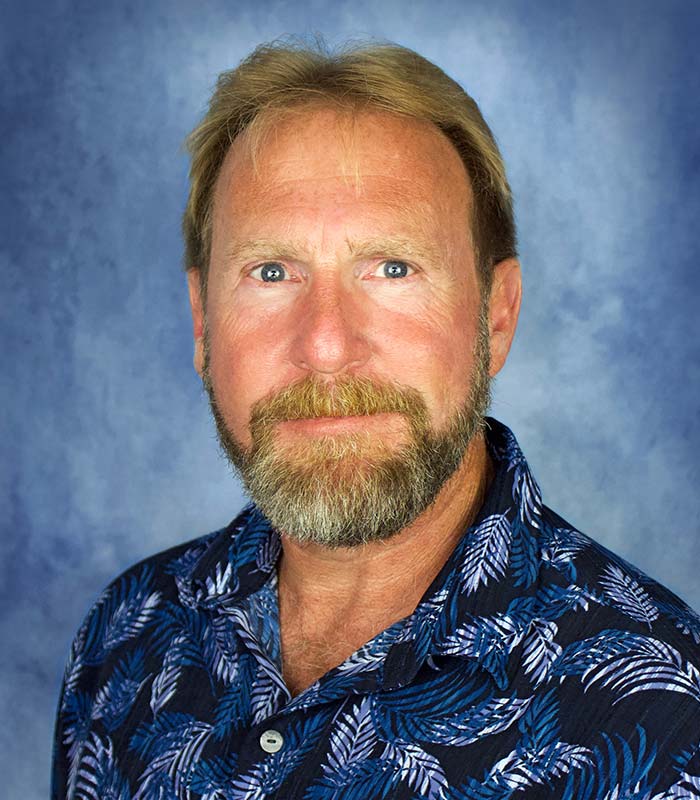