Michael J. Seferian started his political career on Oregon City Council in 1989, which led to his election as Mayor of Oregon on December 1, 2009. The Mayor is serving his third four-year term until November 30, 2021.

Mayor Seferian is the owner and operator of Bob and Joe’s Automotive Service Repair, a family owned business since 1947. He has three sons and two grandchildren.

The Mayor finds the key to Oregon’s success is to focus on maintaining the quality services that help make Oregon a great place to live while projecting revenues responsibly and spending within our means. 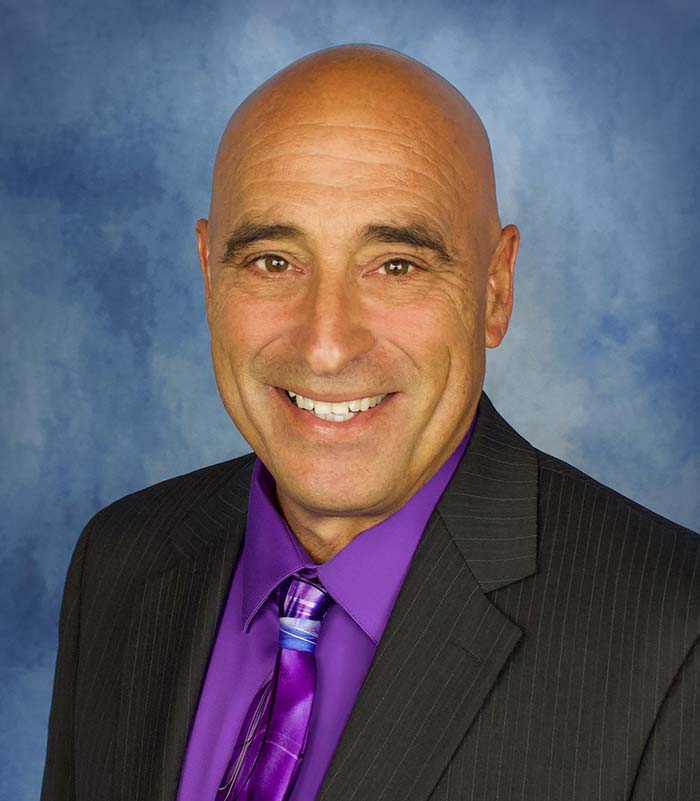 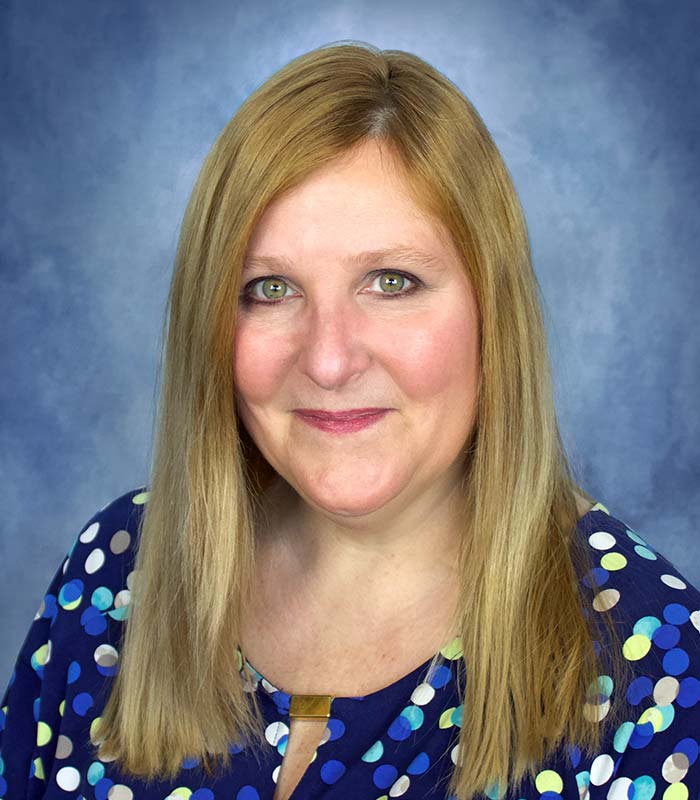