A ceremonial groundbreaking for a new $6 million central fire station at 1040 S. Wynn Road will take place on Tuesday at 9 a.m. at the construction site.

The new building will have modern living quarters for the on-duty crews and will house two engines, two medic units, Life Squad 8, a brush truck, a supervisor vehicle and provisions for the tower ladder.

Primary staffed response to emergency calls will be from this station.

“Our primary response will consist of a blend of our full-time and part-time staff, who are on shifts,” said City Administrator Mike Beazley.

Station Number 42 at 1102 S. Wheeling and Station Number 43 at 4421 Bayshore Rd. will continue to operate as satellite stations staffed by paid-per-call part-time firefighters.

“This is part of our effort to upgrade our response and take the best steps we can to keep our residents safe,” he said.

Improved response
Staff for the station are currently deployed in stations 41 and 42, but we’ll consolidate into the new station when it opens,” he said.

“We’re excited to move forward with this new station and our improved response plans,” said Mayor Mike Seferian. “As fire response needs change, our city must adapt to meet those needs. This new station will allow us to continue to make the changes that will best meet the fire and safety needs of our community.”

Fire Chief Denny Hartman said he appreciated the support from the community in making these changes.

“Our firefighters are looking forward to operating in this new environment and eagerly await completion.

City Council recently accepted the bid of Midwest Contracting, Inc., Holland, to be the contractor for the project. Midwest was one of seven contractors who submitted bids. Midwest has completed three other fire station projects in the last 10 years. The Buehrer Group Architecture and Engineering, Inc. has worked with Midwest Contracting on several projects, most recently the Sylvania Southview High School addition last year.

“The bids, to our delight, came in well below what the bid estimate was,” Chief Hartman said at a recent meeting. “At a time when we’re so concerned about materials costs, we’re very happy with the bid. We always want it to be lower.”
Beazley said the new station will be operational in the fall. 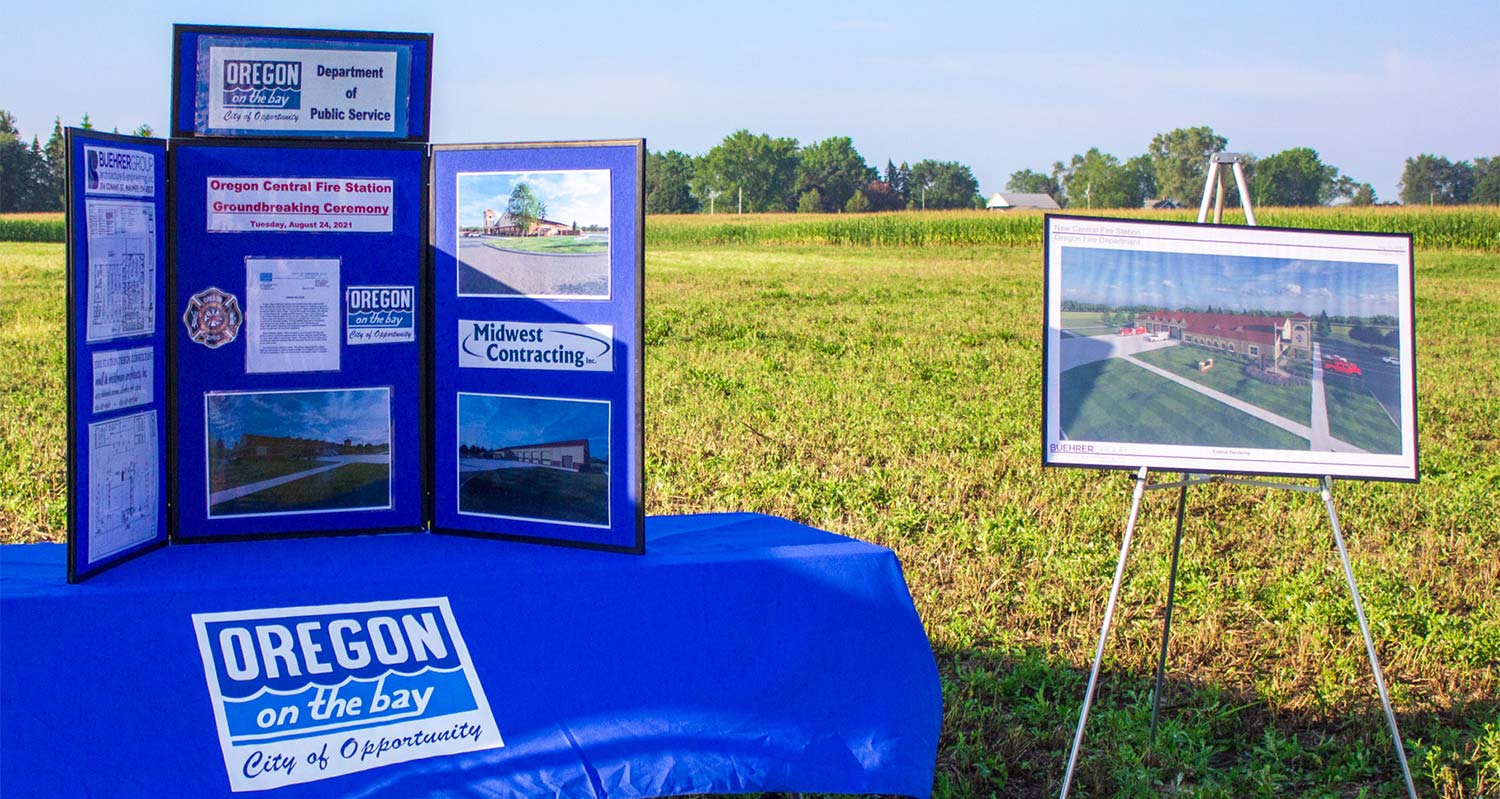 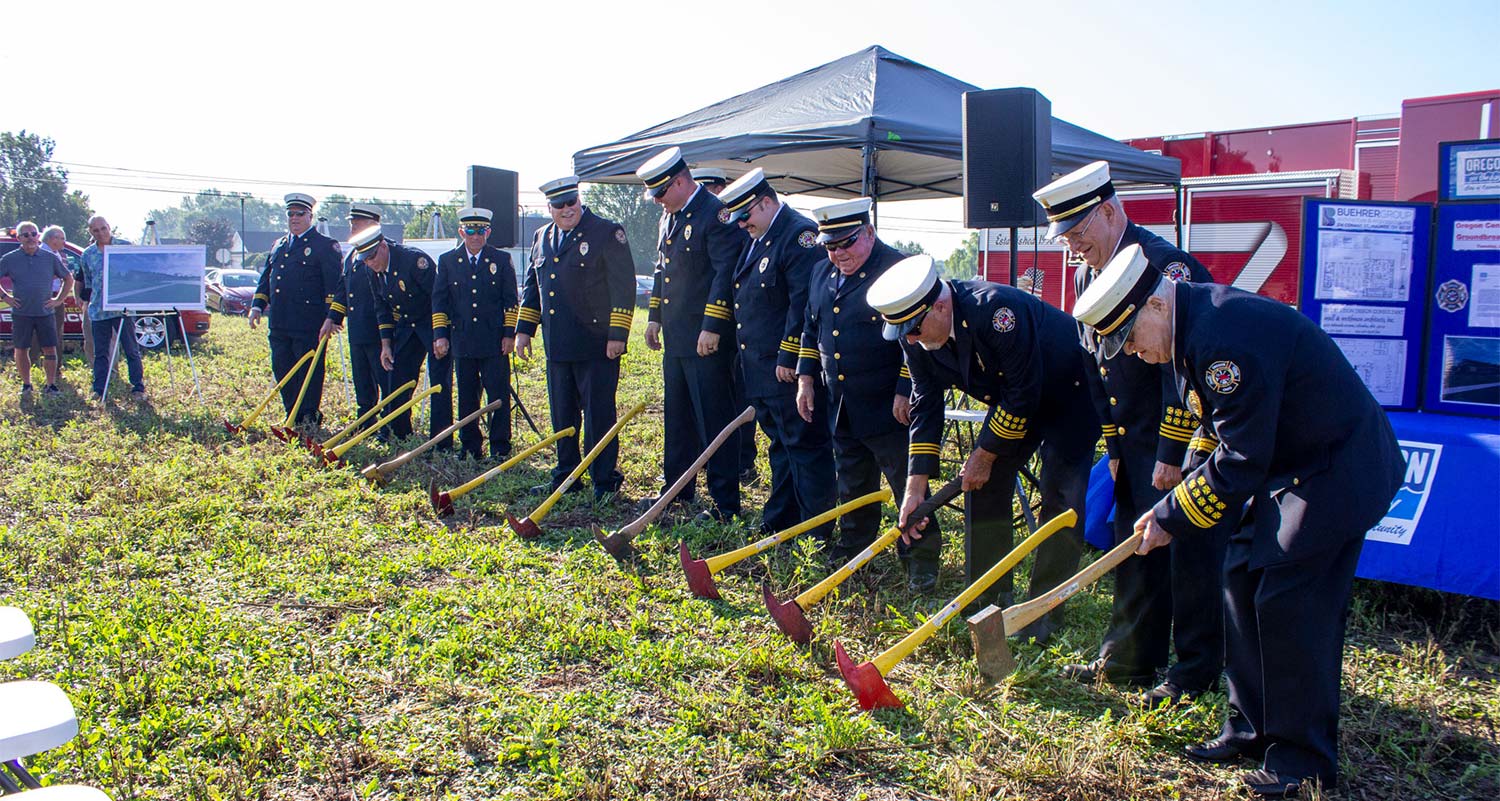 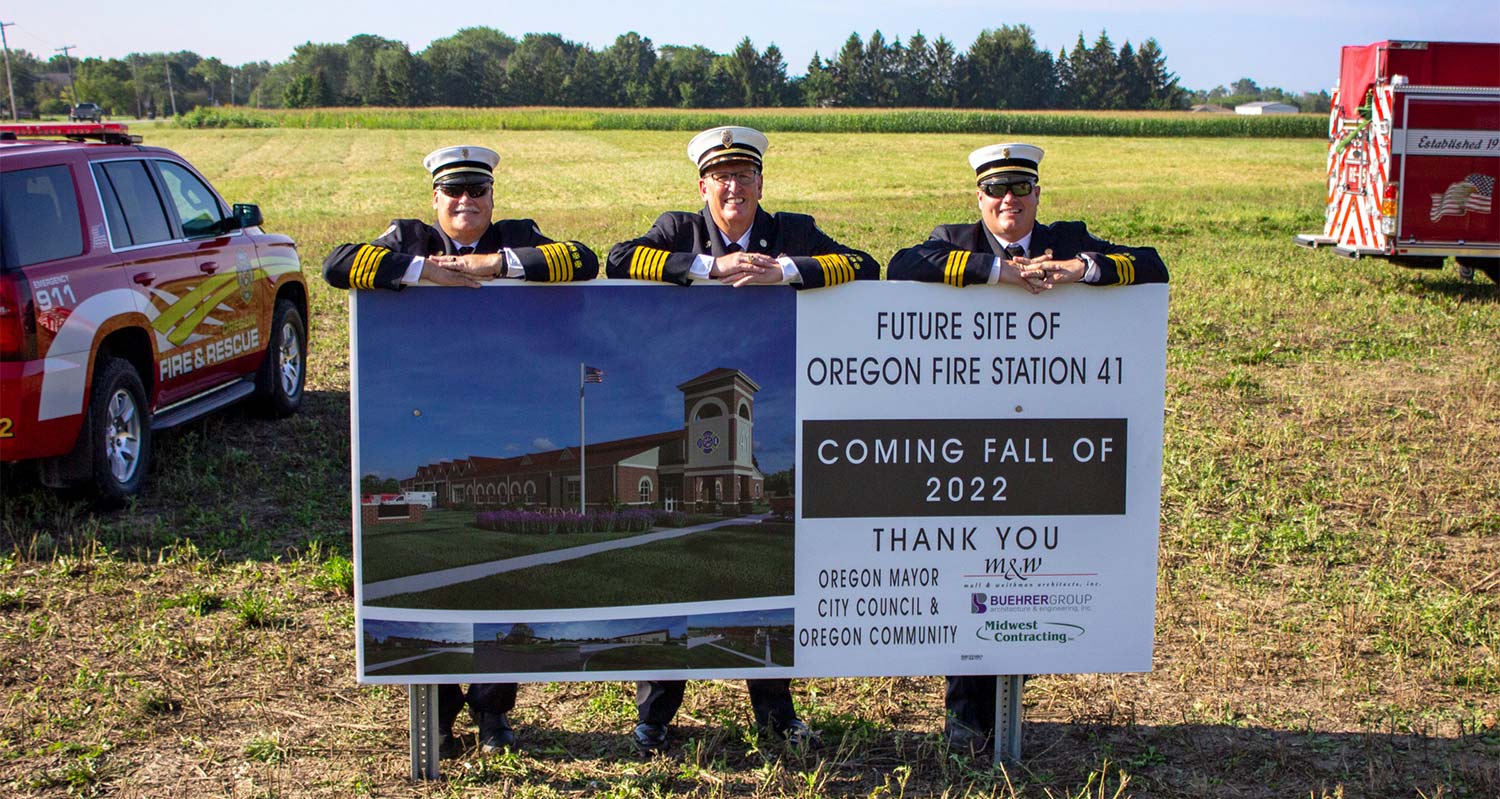